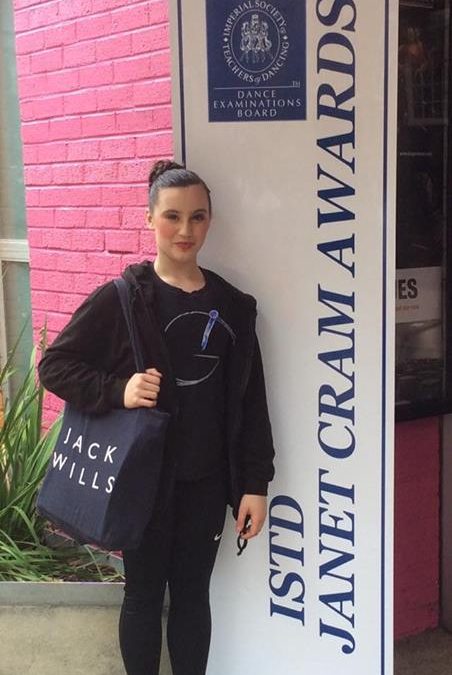 Huge congratulations to GAPA pupil Cally Callaghan who competed in the Senior Section of the Janet Cram Finals yesterday, Sunday 12th June, at The Greenwood Theatre in London.

The class was taken by David Leighton, and was adjudicated by Sarah Dean, Dan Cook and Tereza Theodoulou.

Cally danced beautifully, and was awarded a class commendation.

John Partridge and the UK cast of Chicago thrilled GAPA pupils after the show last night at the Hawth in Crawley, when they met the children for photo calls. TV and West End star John gave his support for the new GAPA free school proposals, telling pupils “Good luck with your school.. I’m behind you all the way!” 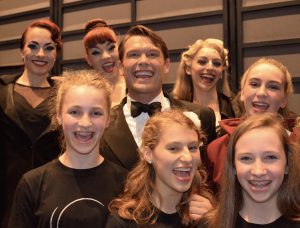