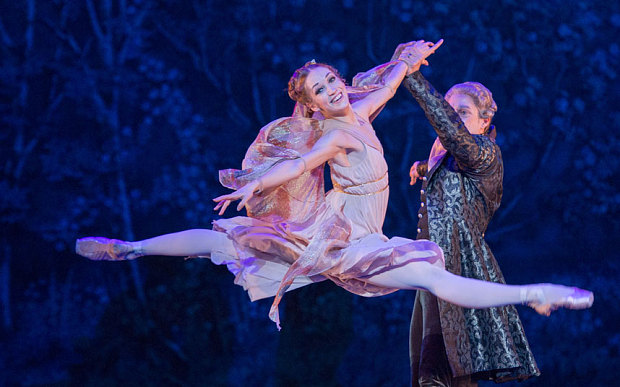 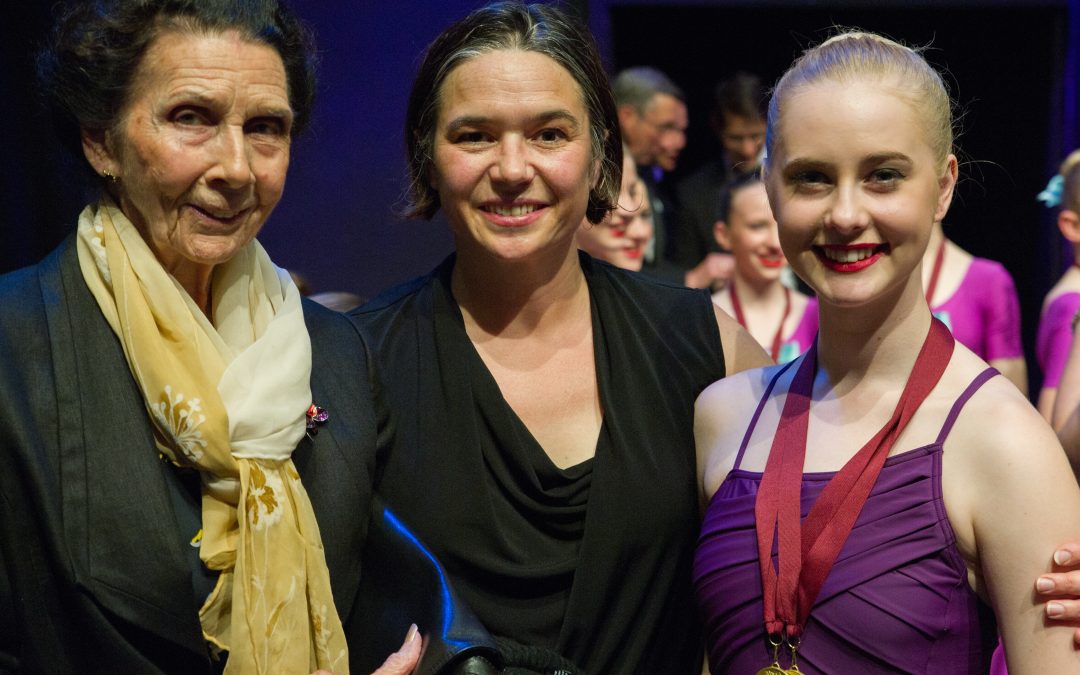 After the GAPA presentation came the annual prize giving ceremony where pupils were awarded for determination, musicality, progress, potential, performance and perseverance amongst others. The prestigious David Wall Boys Ballet Scholarship was awarded to Bailey Johnson and the Head Girl shield was handed to Isabel Summers by outgoing Head Girl Aimee Thomas. The Gielgudian awards were then presented, which are reserved for those who have graduated from GAPA into leading vocational colleges of further education in the performing arts. This years pupils included Aimee Thomas (Laine Theatre Arts), Jasmine Cook (Brit School), Jasmine Barraclough (Legat) and Charlotte Walker (London Studio Centre). Principal Suzanne Gielgud proudly announced that previous Gielgudians have been offered a further years training at Central School of Ballet (Gabrielle Van Asselt), Rambert School (Carina Howard), Bird College (Matt Hill and James Furnell), Urdang (Matt Wells and Reagan Muir) and London Studio Centre (Phil Bashford). She then congratulated Jasper Ryan Cater for being their first Gielgudian to secure a place at the Central School of Speech and Drama. 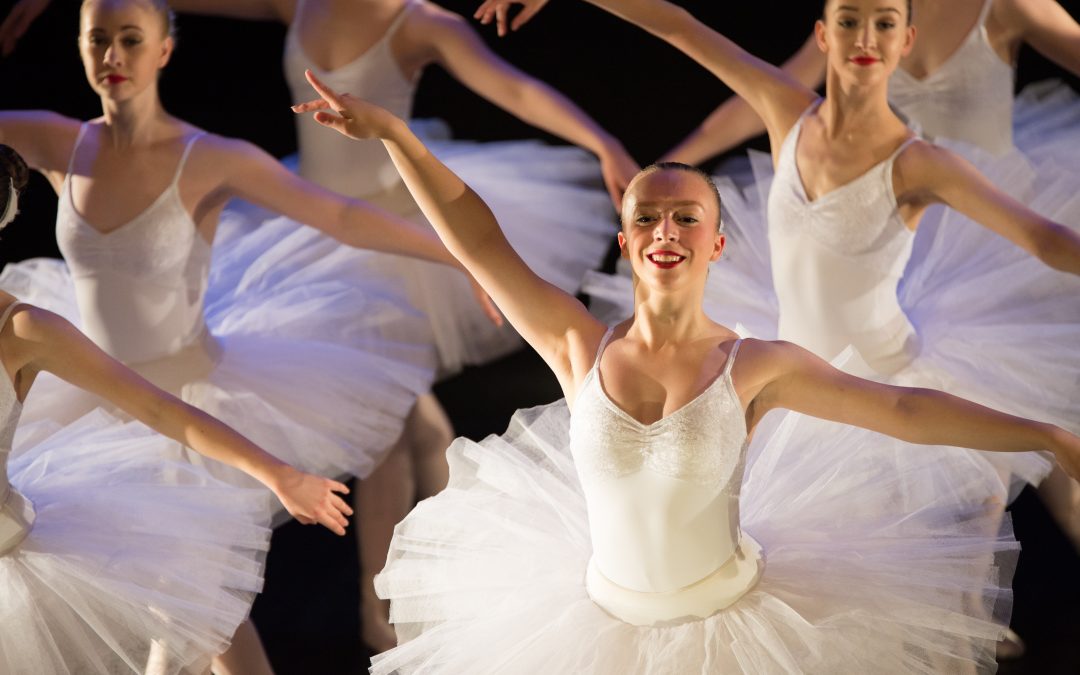 GAPA celebrated it’s 5th birthday in style, with an end of year presentation and prizegiving for their graduating students at the Hub. Joining the celebration was legendary retired British Ballerina Dame Beryl Grey, the Artistic Director of Scottish Ballet Christopher Hampson and former Royal Ballet Ballerina Alfreda Thorogood. The patrons and the proud parents  were treated to a presentation of dance, drama and musical theatre extracts from the classwork and examination syllabi that they have been working hard at all year. In addition, the winners of the recent GAPA Creates 2016! Competition performed their numbers. Additional highlights included a contemporary piece to David Bowie’s Life On Mars, an extract from Swan Lake Act 2 and a new Gershwin jazz ballet choreographed by Suzanne Gielgud, Ruth Armstrong and Michelle Walkhouse and performed to the live music played by the GAPA jazz band. 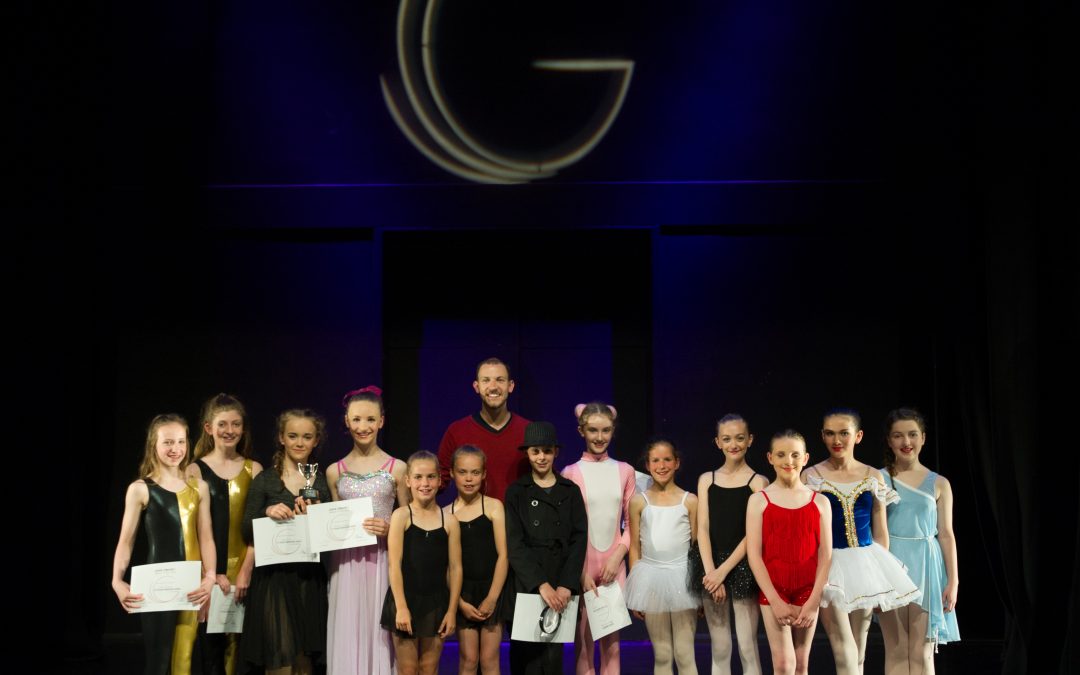 The annual Gapa Creates! competition was held at the Hub on Friday 1st
July 2016. The competition is an opportunity for GAPA pupils to create
their own dance, song or drama piece and this year the judges were
Gielgud Management West End professional client Matthew Cheney and
former Rambert Soloist Lucy Bethune. The winners of each section were
selected to perform their winning number in front of GAPA VIPs at the
GAPA end of year presentation on Sunday 3rd July. 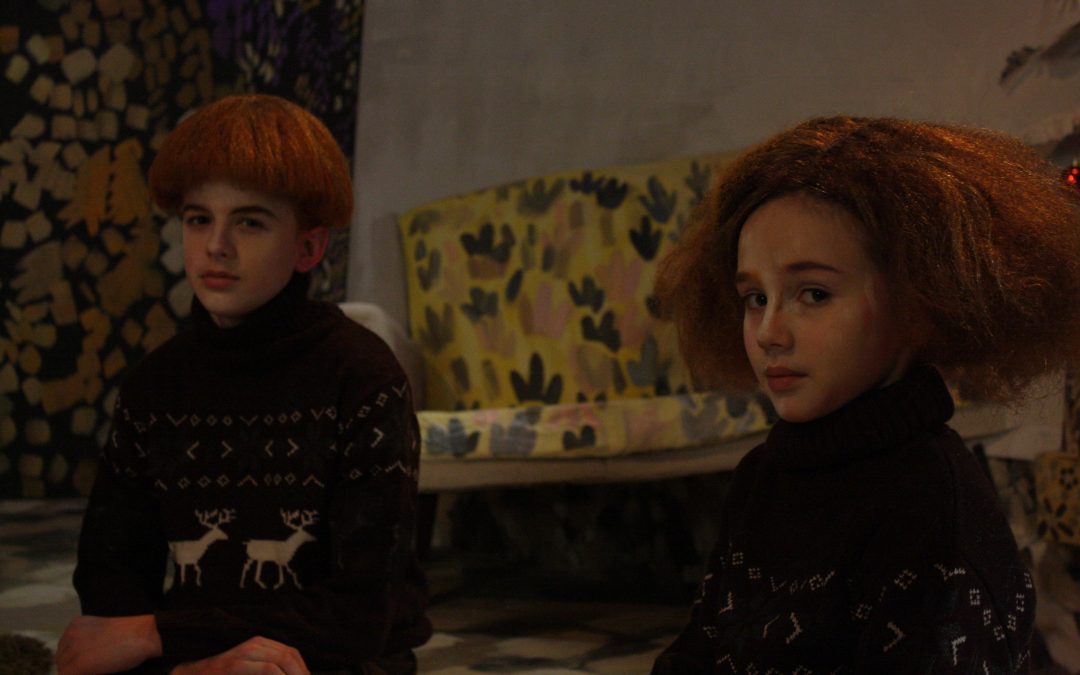 Congratulations to William Blenkinsop who has just finished filming for the animated short film ‘The Full Story’ – written and directed by Daisy Jacobs.

Previous work by Daisy has recently won a BAFTA, and has also been nominated for Oscar, so this was a brilliant experience for William.

Further information on this project can be found here – http://www.thebiggerpicturefilm.com/

The trailer can be watched here – http://www.thebiggerpicturefilm.com/trailer/

William played the role of Toby and here is a photo of him on set!