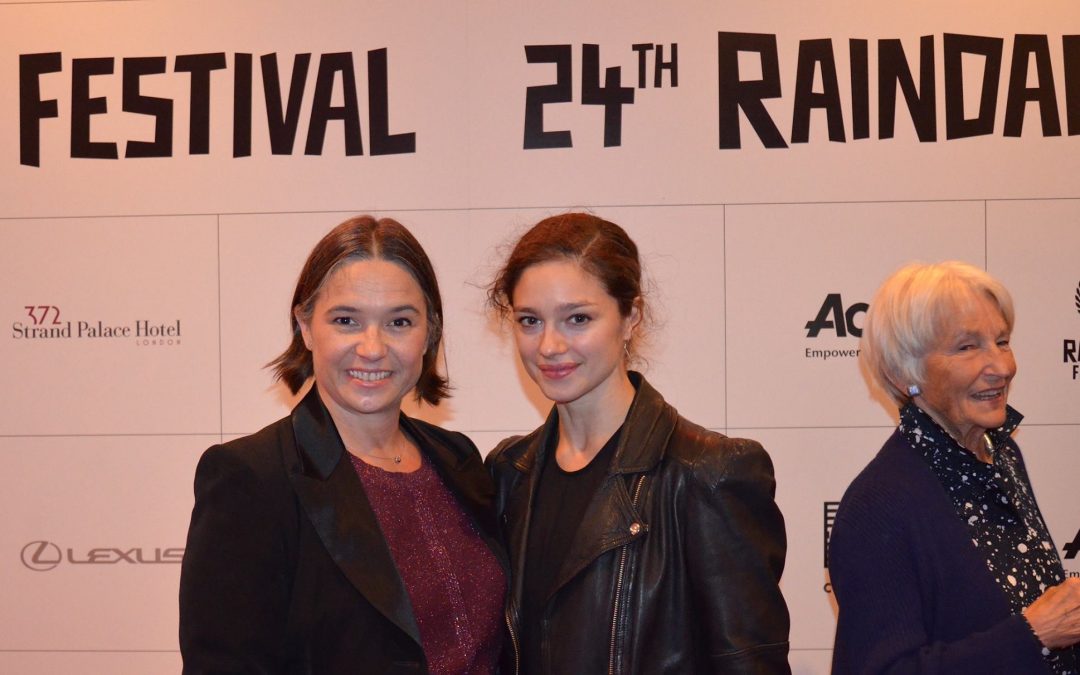 Suzanne Gielgud’s documentary was screened at the Raindance Film Festival on 28th September 2016 at the Vue Piccadilly to a great reception. Guests included Lord and Lady Sainsbury who was executive producer on the film, the award winning former Rambert dancer Dane Hurst who was a contributor to the film.