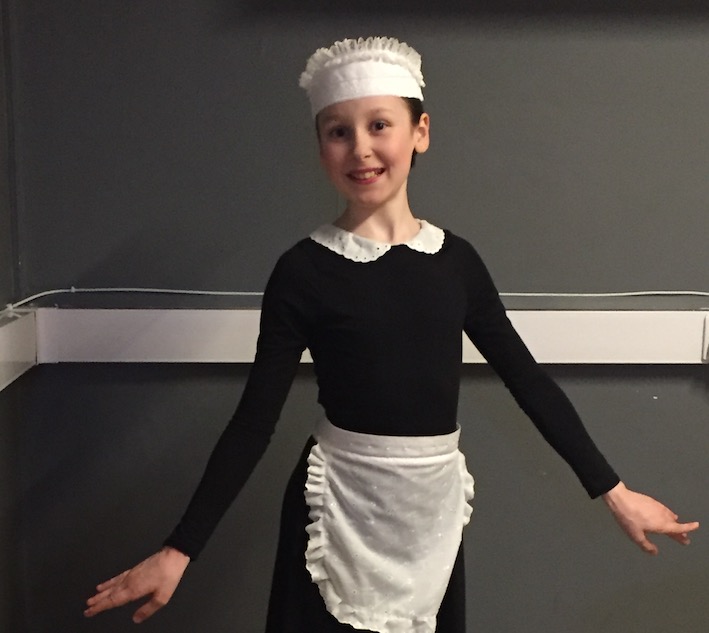 Congratulations to GAPA pupil Martha Gibson, who recently performed with London Children’s Ballet in their 2018 production of ‘The Canterville Ghost’.

Over 670 dancers from the UK auditioned, and Martha was delighted to be one of the chosen few to be cast. 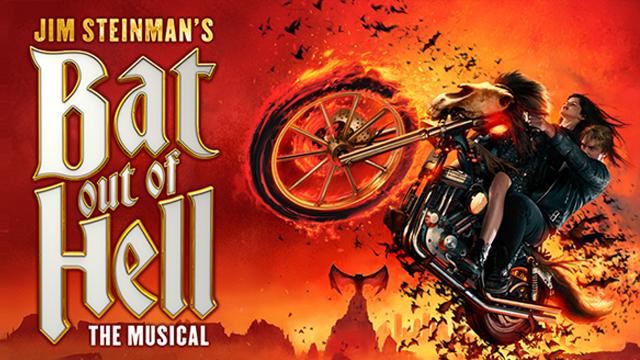 Isaac Edwards in ‘Bat Out of Hell’

Huge congratualtions to Gielgudian Isaac Edwards who has just opened in the new West End musical ‘Bat Out of Hell’ at the Dominion. Isaac was at GAPA 2012-2013 before going to London Studio Centre to finish his training. Isaac has been an occasional guest jazz teacher at GAPA since then and choreographed the Men In Black jazz number for our 2015 show Motion Pictures. Isaac is the second Gielgudian to turn professional, following in the footsteps of Carina Howard in the Mark Bruce Company. News of a GAPA trip to see Isaac follows soon…