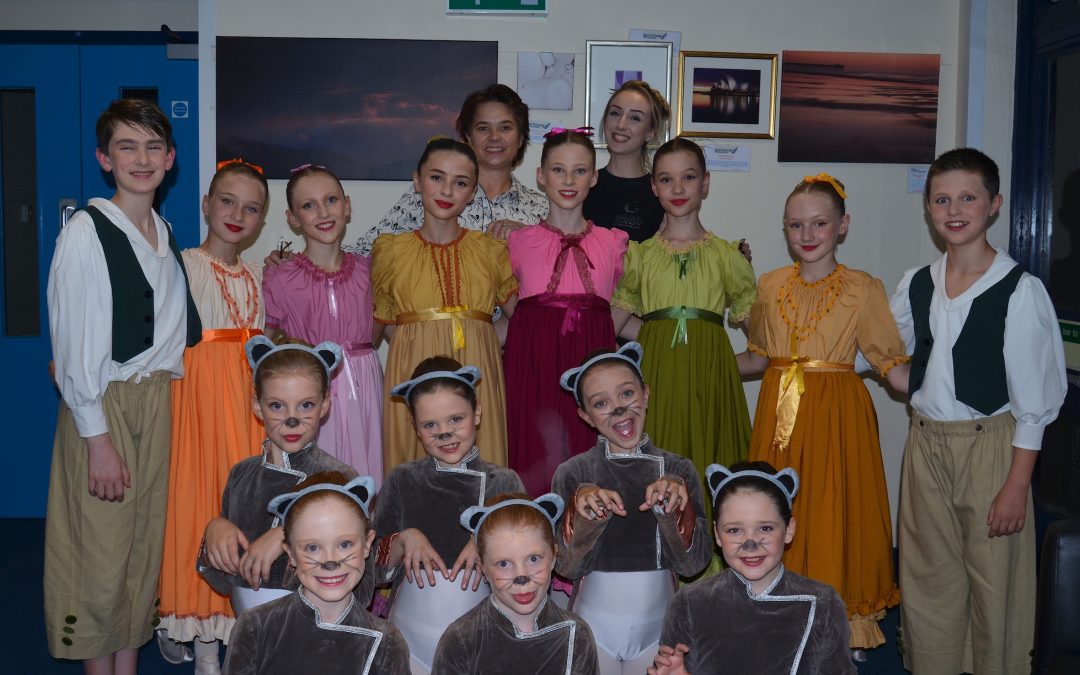 Congratulations to our cast of pupils who were selected to perform in the Vienna Festival Ballet’s production of the Nutcracker at the Clair Hall last week. A total of 6 GAPA girls and 2 GAPA boys were cast as the children in the prologue and 6 little GAPA girls performed as Mice in the Nutcracker soldier and Rat battle in Act 1. 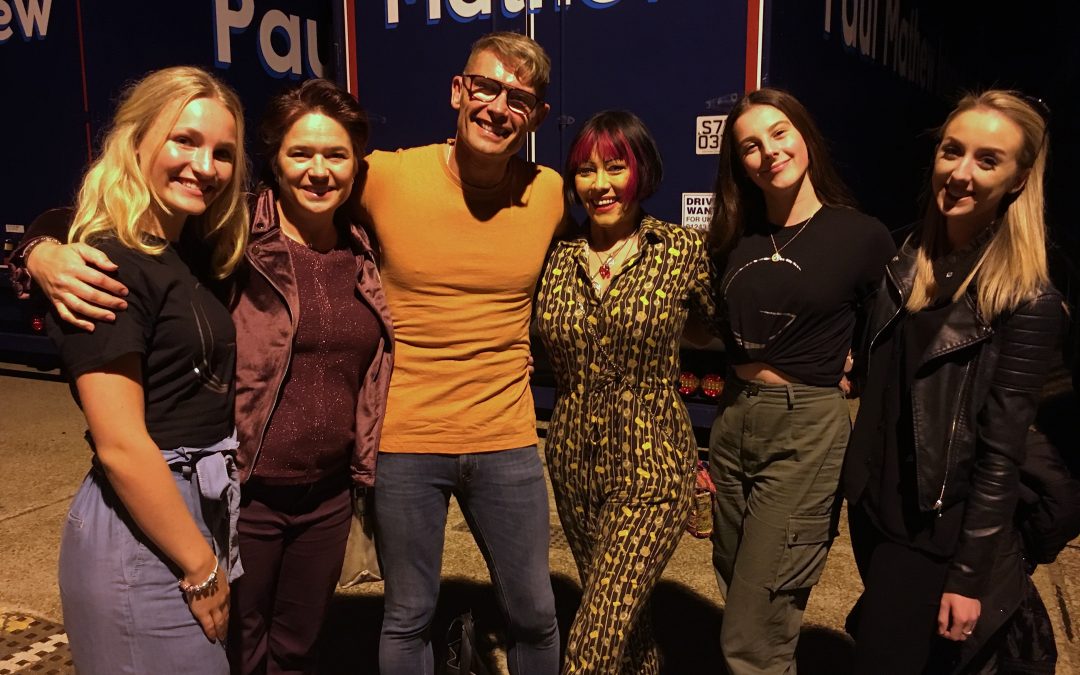 GAPA had a fabulous time seeing John Partridge starring as the Emcee in Cabaret at the Hawth this week. Photographed with John are Mrs G, Miss Laura, Head Girl Maddie, Head Prefect Eve and Saffron from Republica. 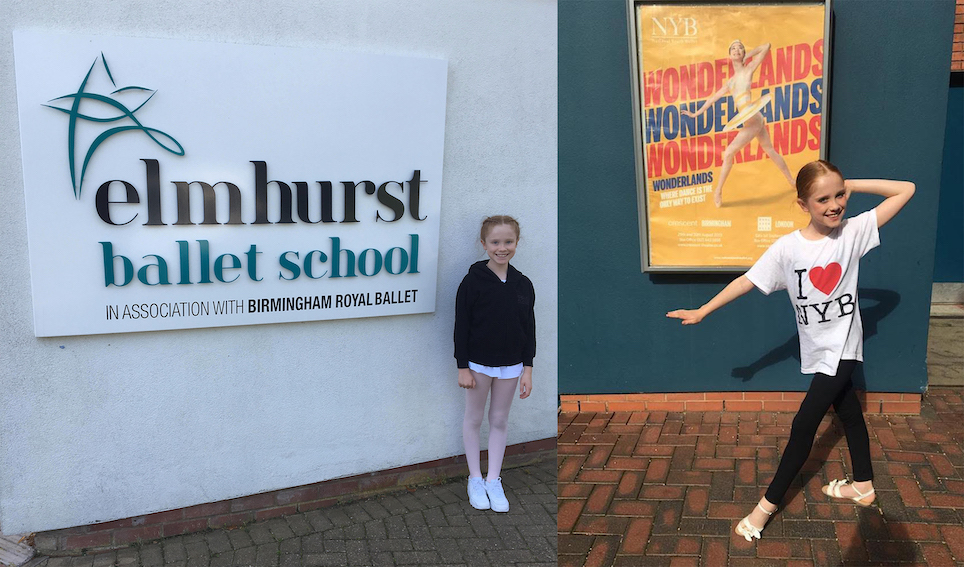 Congratulations to GAPA pupil Ella Burns who was selected for the National Youth Ballet 2019 to dance in their production of Summer 2019 production of Wonderlands. Rehearsals were at Elmhurst and performances were at teh Crescent Theatre Birmingham and Sadlers Wells, London. 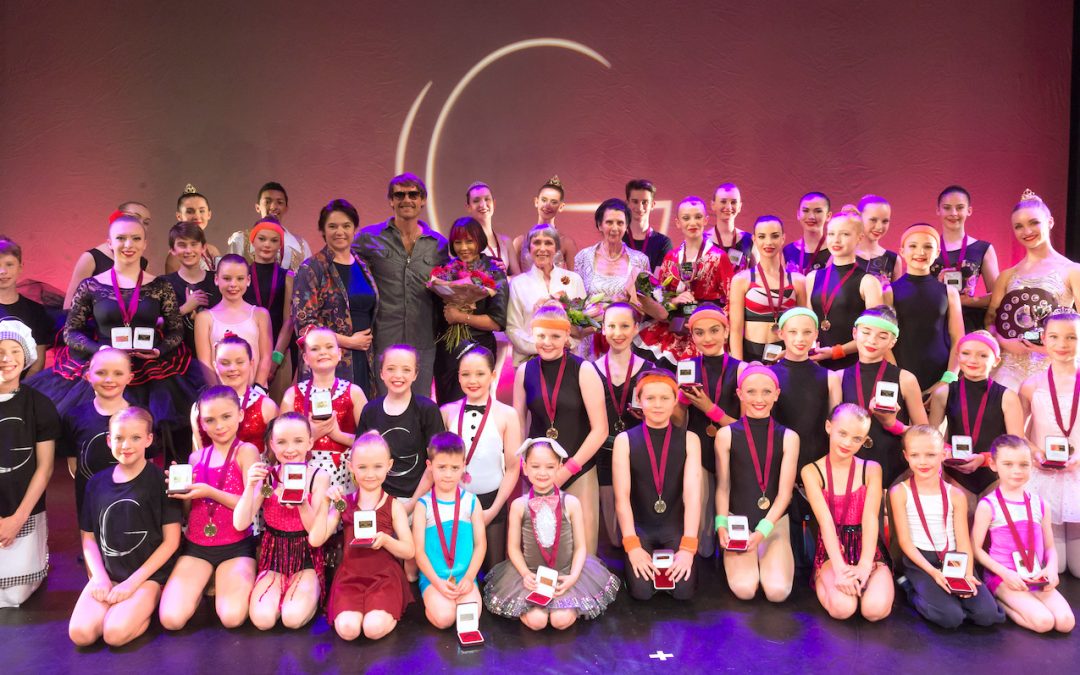 Huge congratulations to all the GAPA pupils who performed brilliantly in the end of year show at the Clair Hall on 22nd and 23rd June which included live music by the GAPA Band. The three packed performances culminated in the annual end of year prize giving ceremony where VIPs and GAPA patrons Dame Beryl Grey, John Partridge, Alfreda Thorogood and Saffron from Republica presented medals and cups for achievement. See our medal winners page for full listing of prizes and our Prefects and Head girl page on the About Us page to see who has been awarded this years honours. 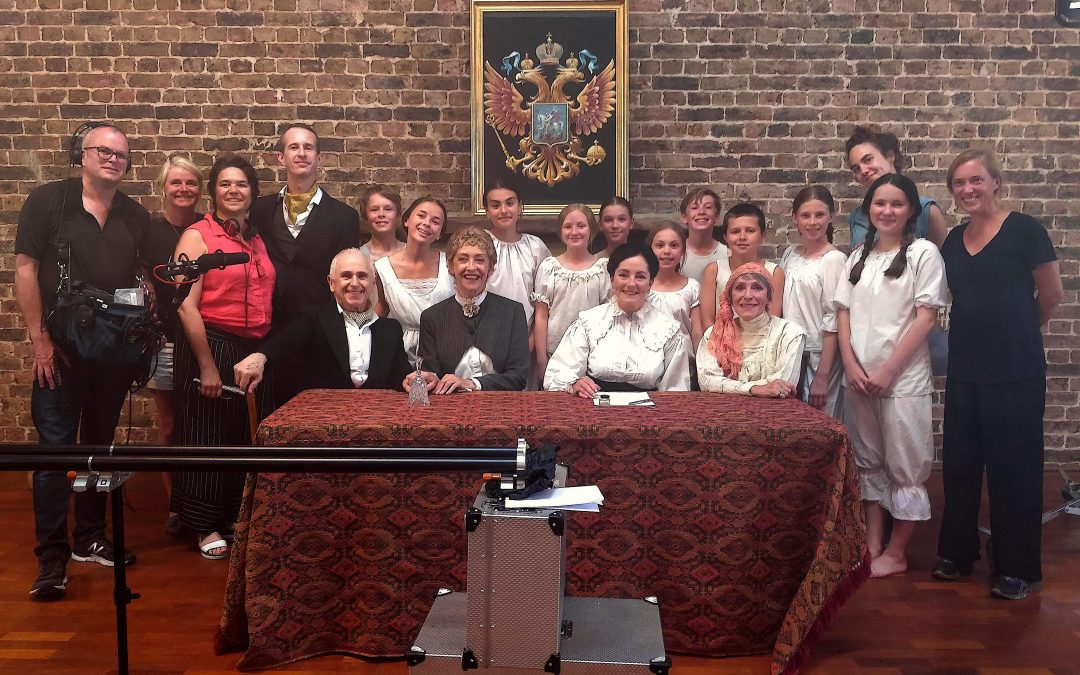 Gielgud Film’s feature film ‘Olga’ had its 2nd shoot day on August 1st at Folkington Manor in Sussex. The cast included Wayne Sleep, Sharon Maughan and pupils from the Gielgud Academy in a scene set in 1905. Huge congratulations to the pupils. Further information on Olga can be found on the Gielgud Films website www.gielgud.com and instagram page @gielgudfilms 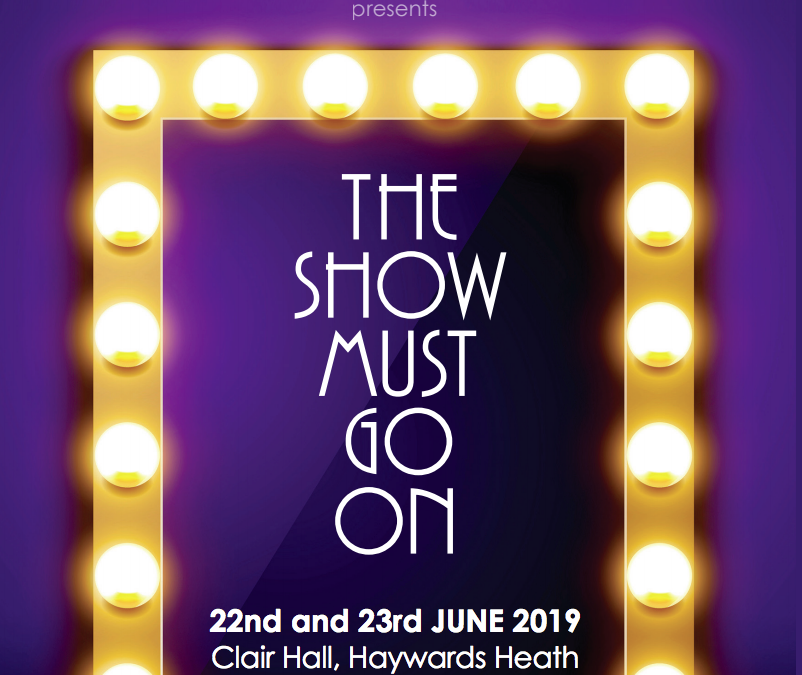