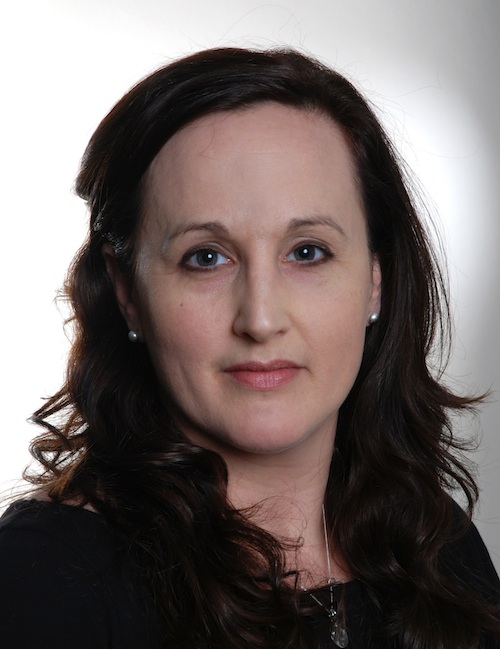 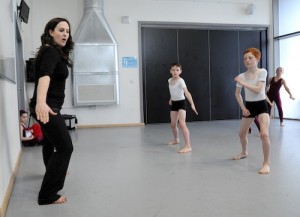 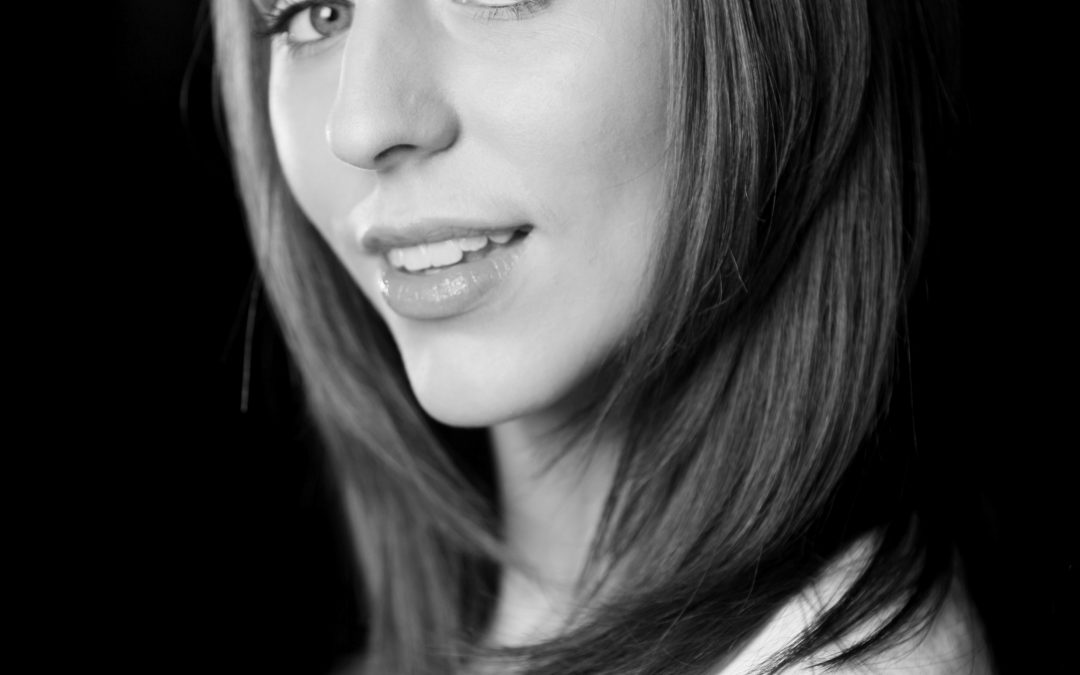 Verity started training at a young age and studied a variety of styles. She became an Associate with the Urdang Academy at the age of 14 and continued to train there full time, graduating in 2010 with a National Diploma in Professional Dance.

Verity performed with ‘Co_Motion’ a contemporary/ballet company for 2 years and thoroughly enjoyed the experience.

Alongside the performing work, Verity studied at Italia Conti Arts Centre, gaining her ISTD teaching qualifications in Ballet, Tap and Modern. More recently, Verity has furthered her teacher training and now holds Licentiate qualifications in both Modern and Tap.

Verity has taught at a number of dance schools, including Italia Conti and Urdang Academy, and is now delighted to be working at Gielgud. She hopes to pass on her knowledge and passion for dance to all the students, as well as developing their theatrical technique and vocabulary. 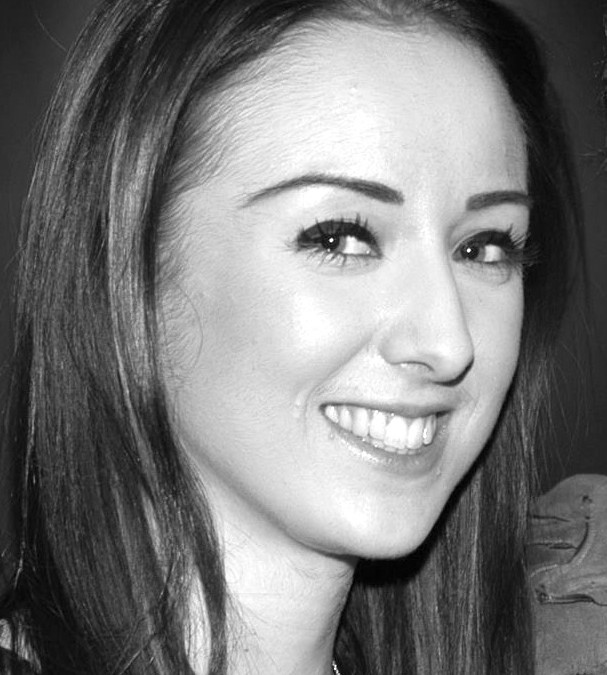 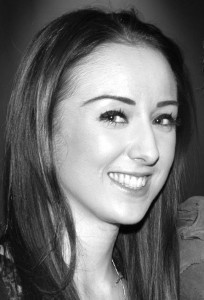 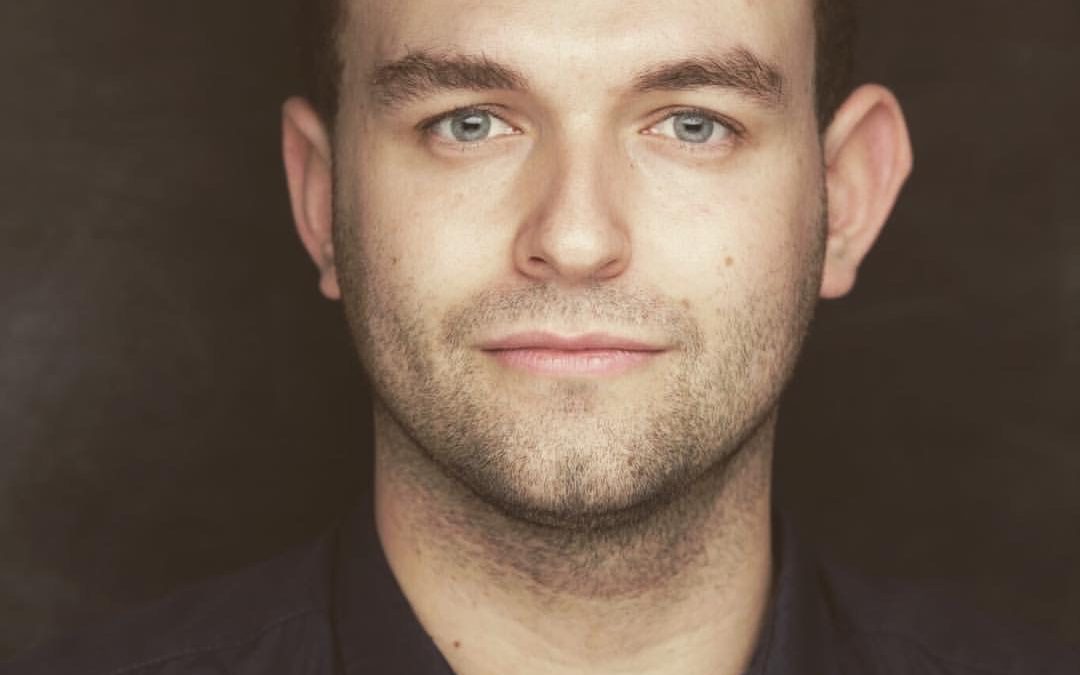 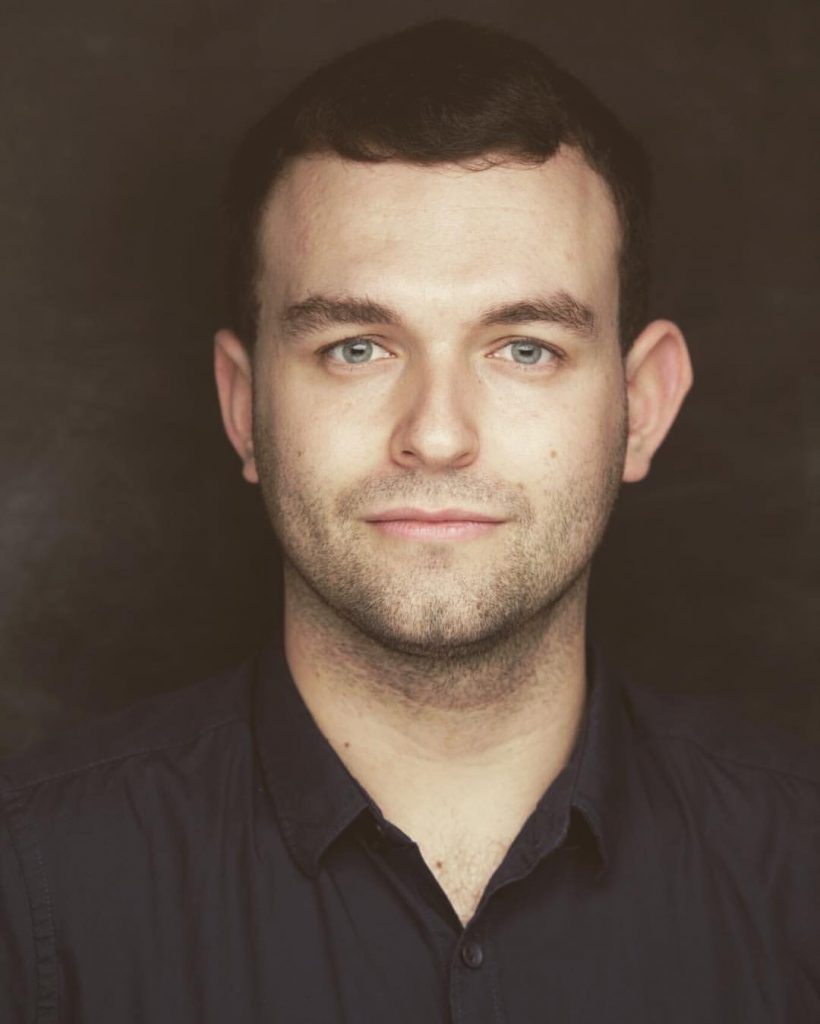