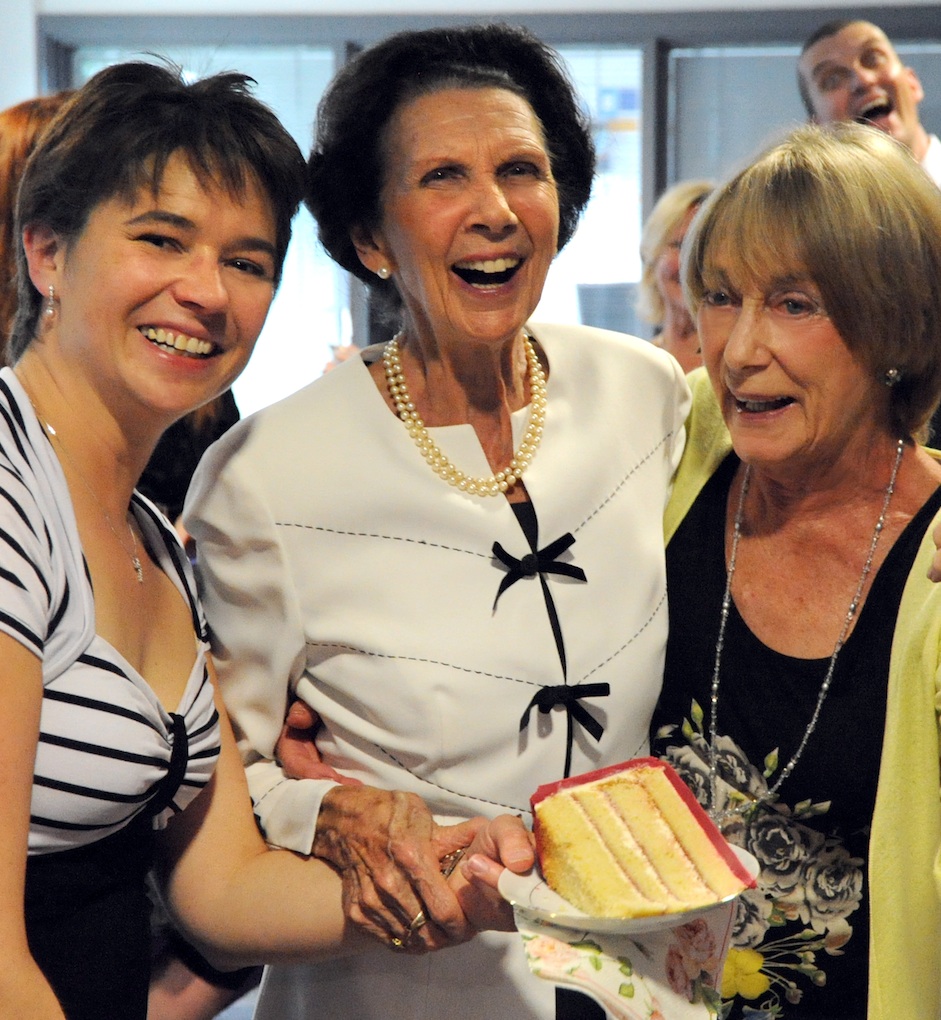 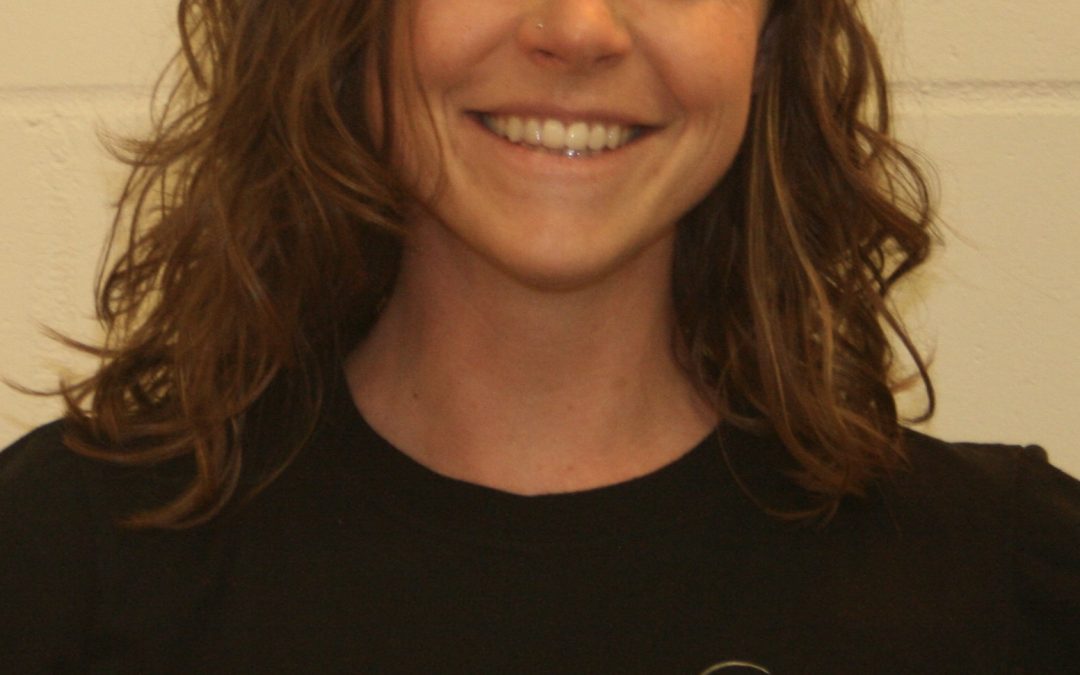 Robyn trained at the Elmhurst Ballet School where she completed her training and graduated at 19 with a Higher National Diploma and ISTD teaching qualifications in both Ballet & Modern.  Robyn went on to dance at The Grand Opera House, Belfast, with QDOS productions before joining Carnival Cruise Lines, with whom she travelled extensively for 3 years as a featured singer and dancer. On returning home in 2007, Robyn began teaching.  She continued her ISTD teachers qualifications achieving her DDE in Modern Theatre, and in 2016 was awarded her Licentiate in Classical Ballet. She also gained her Active IQ Level 3 Diploma in instructing Pilates Matwork and became a ‘Progressive Ballet Technique’ qualified instructor in 2018.

In 2010 Robyn founded the Sussex Youth Ballet Company with the aim of nurturing talent and inspiring young dancers by choreographing new productions for them to perform in.

In 2019, Robyn was awarded her Fellowship status with the ISTD, in Imperial Classical Ballet.

GAPA is delighted to welcome back Miss Baker who taught for us back in 2012. 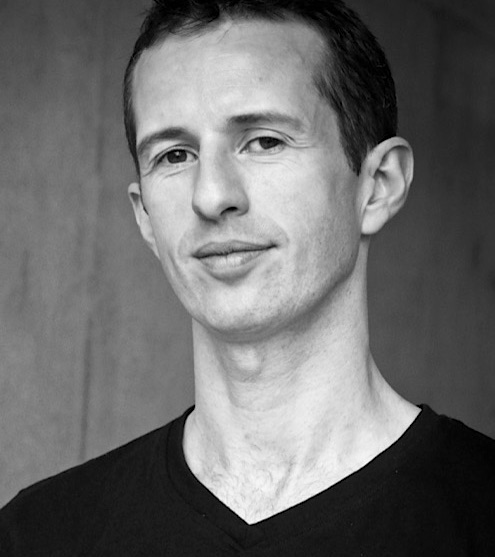 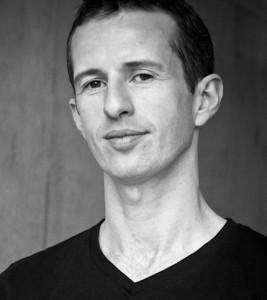 Alexander Simpkins took his first ballet lessons in London with Suzanna Raymond and Denise Kelly. Aged 9, he began training at the Royal Academy of Dance headquarters with John O’Brien. After completing his dance education at Central School of Ballet, he took his first job abroad in Austria with the Grazer Ballet. He was a member of the Ballet de Zaragoza in Spain for four years He returned to Austria to work in Linz and completed his career as a soloist with various companies in Germany. His repertoire included roles in classical ballets such as Swan Lake, Giselle, Nutcracker (Prince and Fritz). He danced in ballets by Frederick Ashton (Les Patineurs), George Balanchine (Allegro Brillante), Derek Deane (Tres Poemas); neo classical works by choreographers such as Richard Wherlock, Davide Bombana, Robert North, Nils Christe and in contemporary creations including the work of Maya M. Carroll.
Alex has worked as a Guest Ballet Master for several companies in Germany. He completed a Master of Arts degree in teaching from the Palucca University of Dance, Dresden, where he also taught students on the dancer’s and dance teacher’s programmes. In 2014 he graduated from the Royal Academy of Dance Professional Dancer’s Teacher’s Diploma with Distinction. He has additionally trained as a Gyrotonic Instructor.
245 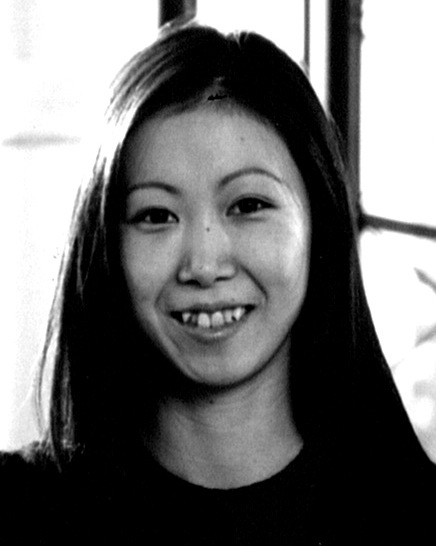 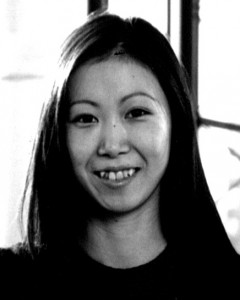 Kaori enjoyed a successful career as a professional ballet dancer before moving over to teaching. She trained in both Tokyo and London before joining the Salzburg Ballet Company in Germany on 1990 where she danced in the corps de ballet and danced soloist roles in Cinderella, Coppelia and Le Corsaire (Grand Pas de Deux). In 1992 she joined the Ballet Schindowski Company in Gelsenkirchen, Germany where she danced in the Corps de Ballet before being promoted to Soloist in 1994 and Principal in 1998. Her varied repertoire included classical ballets (the principal roles in Swan Lake, Cinderella and La Sylphide), contemporary works (including Grosse Fuge and E Muoio Disperato) and musicals (including West Side Story and Beauty and the Beast). In 2003 Kaori became the Assistant Director and Company Ballet and Rehearsal Mistress with Ballet Schindowski.

As a freelance guest teacher Kaori has taught at the Kyoko Ballet studio, Yoko Takagawa Ballet School summer course, Olympia Centre Ballet Studio in Kiel, Germany and the Classique Academy School, England. Kaori completed and was awarded the ISTD DDI ballet teaching diploma for dance instruction in 2014 and is currently studying for the ISTD DDE ballet at Chichester College.

We are delighted to welcome Kaori to the GAPA Faculty.