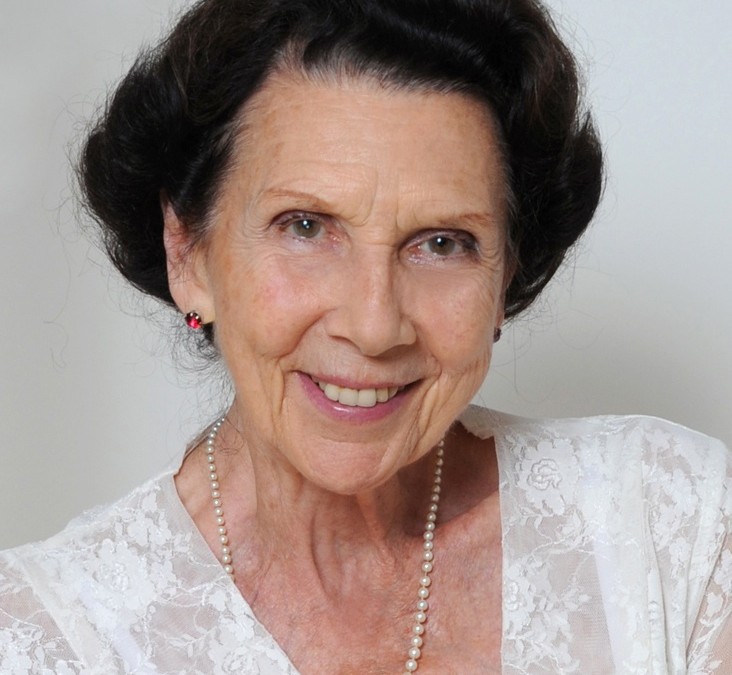 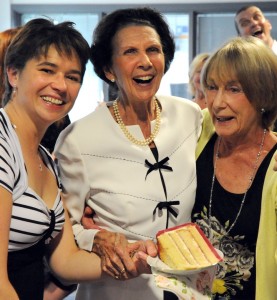 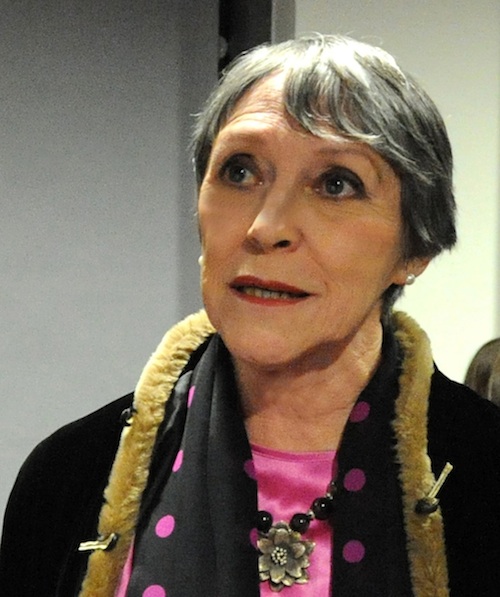 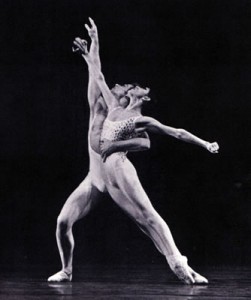 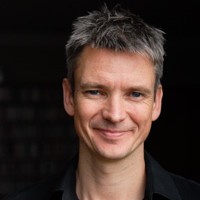 Christopher has created numerous works for English National Ballet including Nutcracker and Double Concerto, which won the Barclays Theatre Award and the Critics’ Circle Award for Best Classical Choreography.

Christopher’s Romeo and Juliet, created for Royal New Zealand Ballet, was nominated for a Laurence Olivier Award (Best New Production 2005) and his production of Giselle for the National Theatre in Prague has been performed every year since it’s premiere in 2004. Christopher created Sinfonietta Giocosa, for the Atlanta Ballet in the U.S.A. and, after a New York tour it received its UK premiere with ENB in 2007. He created a new Cinderella for the Royal New Zealand Ballet, which was hailed, Best New Production by the New Zealand Herald and televised in 2009. His work has toured Australia, China, U.S.A. and Europe.