Suzanne Gielgud has won two awards at the Hollywood International Independent Documentary Awards for her film ‘The Gospel of Ross McKim’ which tells the story of the career of the celebrated dancer, choreographer and Artistic Director of the Rambert School. The awards are ‘Feature Documentary’ and ‘Women Filmmaker’ which will be presented on December 15th at the Raleigh Studios in Hollywood, Los Angeles, USA. 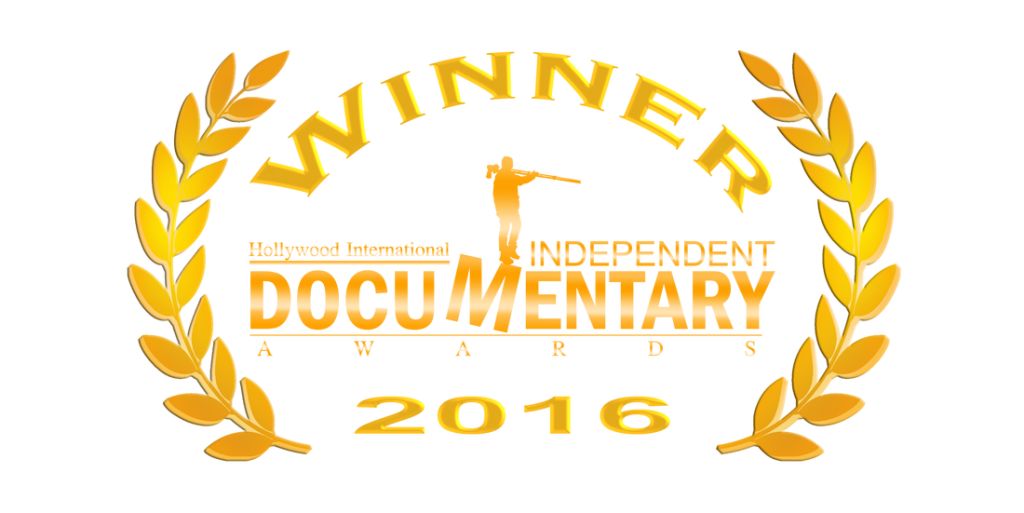